Living in a right handed world 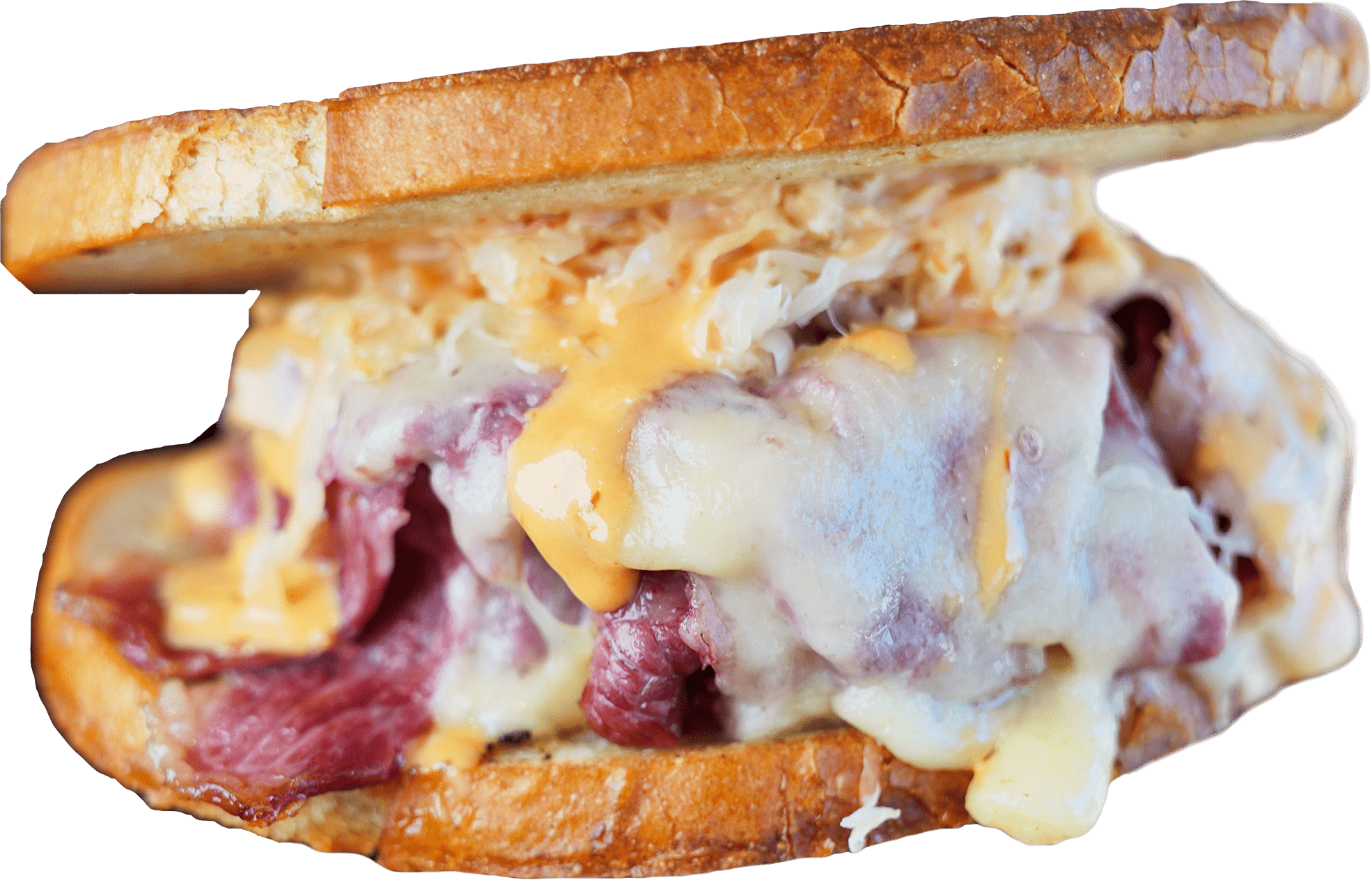 Sam Berry grew up in the restaurant industry but always felt limited working for someone else’s vision. The rules and restrictions never made sense to him. Living in a right handed world, sometimes you’re just not understood. That’s why in 2012 Sam took matters into his own hands and created Lefty’s Cheesesteak. A place where he could innovate, problem solve, and express himself the only way he knew how. Like a lefty.

Years were spent perfecting the art of creative cheesesteaks, hoagies, burgers, and other highly imaginative food. Countless early mornings and late nights were spent at one little hoagie shop in a suburb of Detroit. When the time came to expand, we were ready.

Lefty’s Cheesesteak’s can be found all over the metro Detroit area today and continue to open new locations everyday. We are now breaking ground in other states outside of Michigan and plan to grow exponentially going forward nationwide. Lefty’s is a fun place with a great atmosphere and absolutely amazing food. That’s why we have been so successful and are growing so fast. As the saying goes, if you don’t eat left, you don’t eat right.

Why Lefty’s? Lefty’s is one of the fastest growing franchises in Michigan and with good reason. Our limited menu is truly unique which creates the most loyal customers. Lefty’s has something that people crave all the time. It’s hands down the BEST CHEESESTEAK AROUND. Check out the latest article about Lefty’s plan for the future.